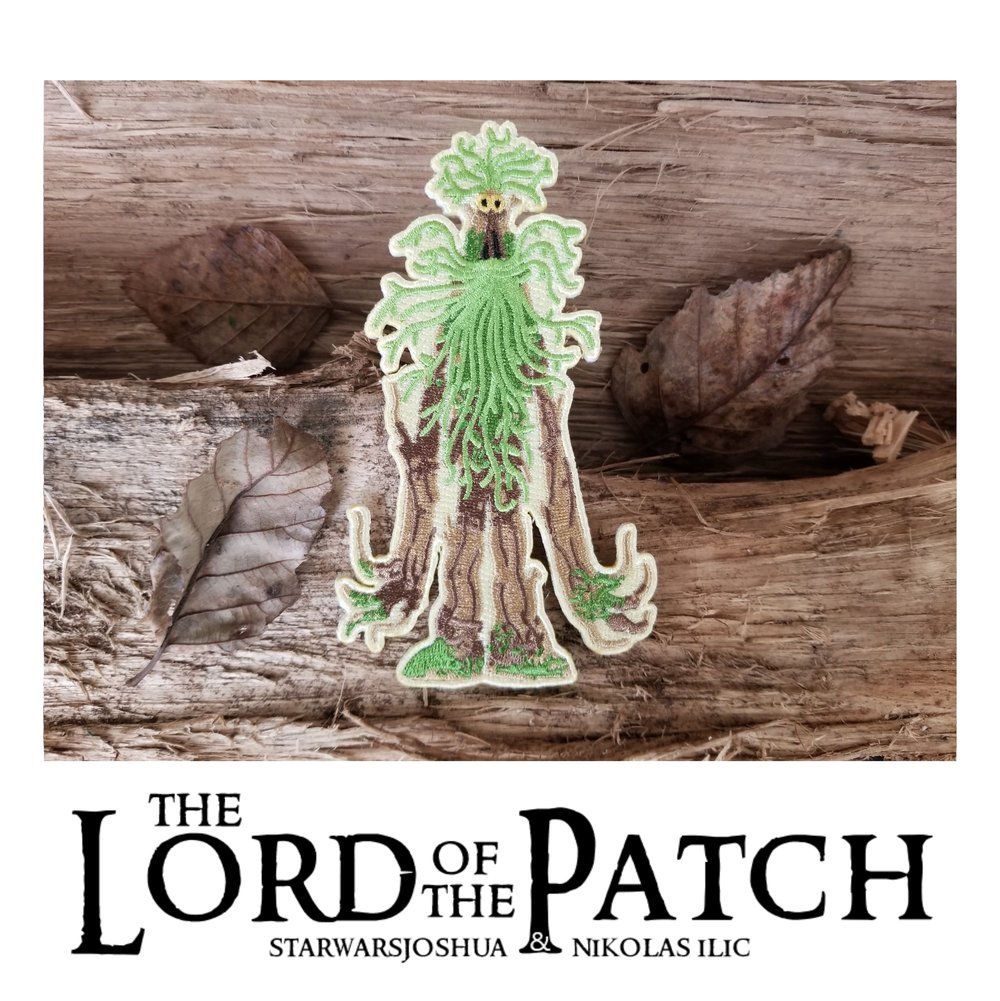 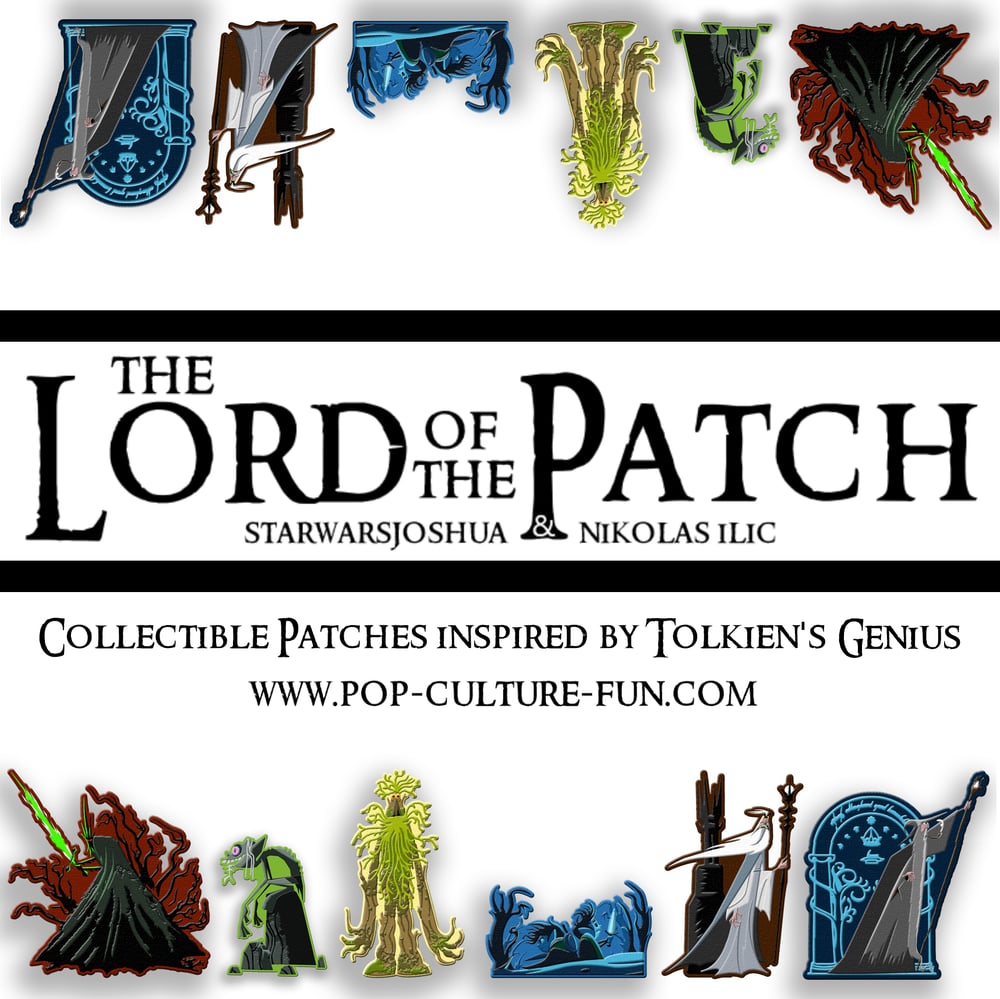 Treebeard, also known as Fangorn, was the oldest of the Ents left in Middle-earth, an ancient tree-like being who was a "shepherd of trees". He had a very tall and stiff-limbed appearance, with bark-like skin and leafy hair. In Chapter 5 of The Two Towers, Gandalf calls Treebeard "...the oldest living thing that still walks beneath the Sun upon this Middle-earth." In The Return of the King, Chapter 6, "Many Partings", Celeborn addresses Treebeard as "Eldest."