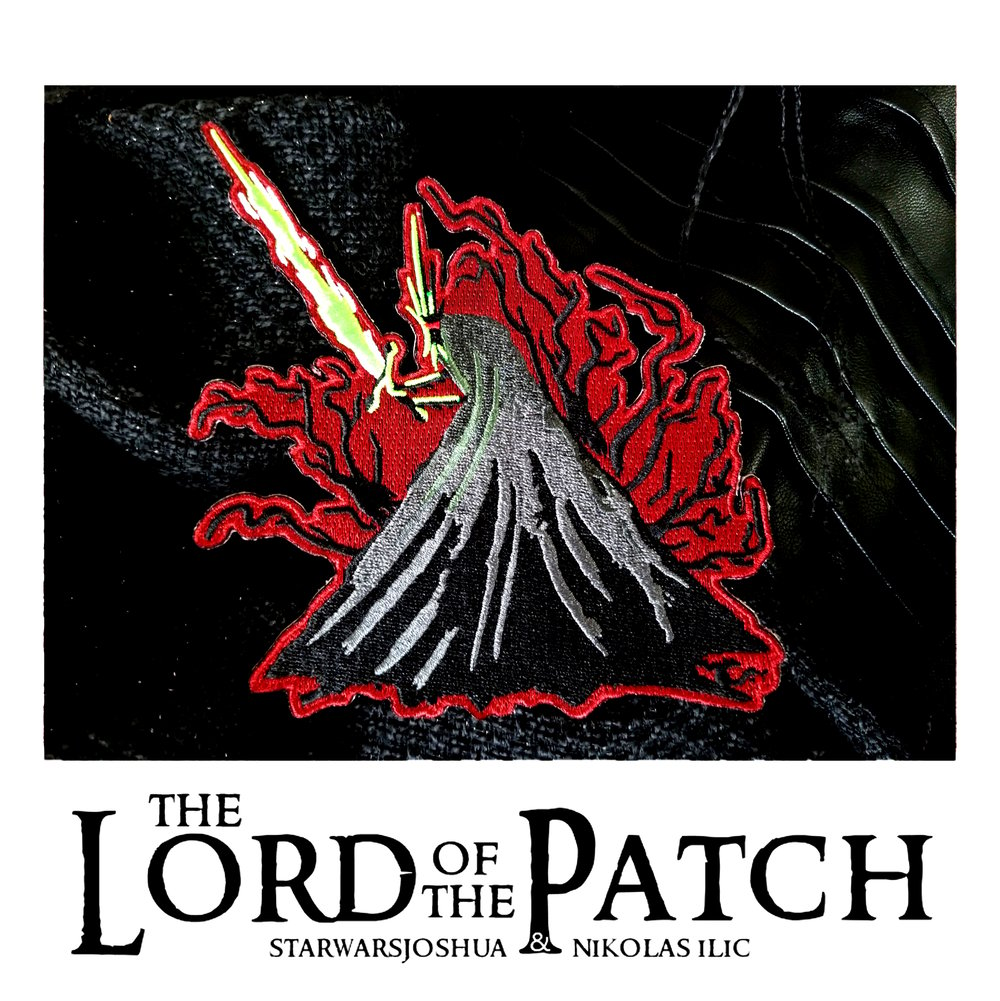 The Lord of the Nazgûl, also known as the Witch-king of Angmar, was the leader of the Nazgûl and Sauron's second-in-command in the Second and Third Ages. His true identity is unknown; once a king of Men, he was corrupted by one of the nine Rings of Power that had been given to the lords of men, becoming a wraith in the service of Sauron.